So, what is the difference between the 1930s and the 1920s? I asked my Orange Notebook. 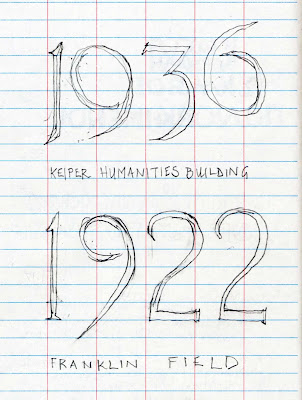 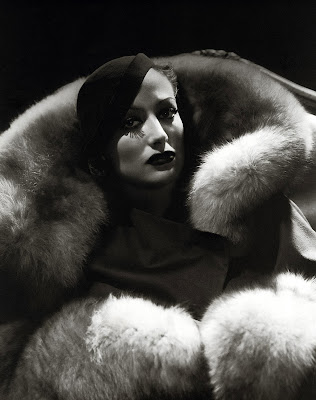 and Jennifer Redmann gave the answer (via Facebook) in the form of two films:

"For me (German lit/culture person), the difference between the 20s and 30s is embodied in 2 films: "Das Kabinett des Dr. Caligari" (1920) and "M - Die Stadt sucht einen Mörder" (1931). In Caligari we find a topsy-turvy world in which reality and fantasy are indistinguishable, but by M, that has given way to sober hyperrealism - our world is being poisoned destroyed by sick, insane forces, and the "state" needs to take action to put a stop to it."
Posted by KOSTIS KOURELIS at 9:32 AM